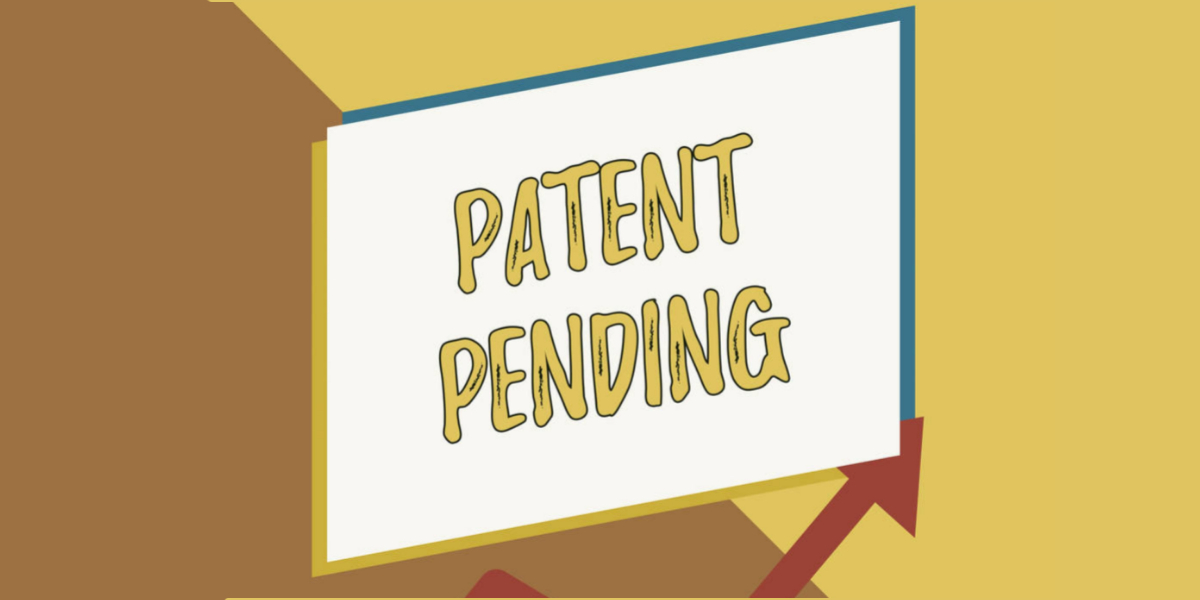 A new version of MaxBoxy plugin is finally available. It’s few months since we published the version 1.0.0. and we have been working in the background for the next release which is finally available from the wordpress.org repository – Free MaxBoxy at WP. Though we planned much closer release of the current version, the things weren’t quite clear. To be straightforward, the things with WordPress weren’t that clear, where are they moving with the Gutenberg project and what they plan to include in the core. You see, Gutenberg is the ongoing project which brings a lot of new features and changes in the way the themes and plugins are built for WordPress. If we go more than year back, we were building menu items for MaxBoxy, then we realized it’s unnecessary because WordPress is bringing that to core and there are a lot of plugins that provide block library which will be complementary used with MaxBoxy. So we ditched that and moved on.

At this moment it still isn’t clear what blocks will be in the core but the things are getting much more close to the point where we can built upon with some certainty. When the Gutenberg was introduced there were speculation that even meta-boxes will be obsolete. That would be a heavy strike for those who have been used to this approach. Luckily, while JavaScript’s React is bringing more flexibility, meta-boxes aren’t going nowhere, which is the great thing for developers oriented more to PHP.

With the new version, 1.0.1. of MaxBoxy, we tightened and polished a lot of things. The release brings more stuff that are built in the background, than introducing new features. There are some UI changes which should bring better experience, we hope. However, under the hood is where the changes have happened a lot:

A lot of testing has been done recently and there were some errors that would be encountered when some options are in use in some PHP versions, i.e version 8. Those are resolved now.

Until everything is tested in details the Pro add-on won’t be released. However, we’ve already done testing against the upcoming new version of WordPress – 6.1. Good news, no issues were encountered, you can comfortably use MaxBoxy with the newest WordPress.

What to expect with MaxBoxy

In the near future we intend to polish the plugin further. While the previous months were more a work that’s not viewable on the first sight with intention to improve the code, the following weeks will bring more UI improvement and better sorting of the patterns that come available with MaxBoxy.

We intend to switch to more visual, image oriented, design of the panels’ toggler/closer options. It will bring more clearness where the closer or toggler button appears.

We have built more than 80 patterns which could suite MaxBoxy panels. Still, most of these are available for the Pro version and it needs polishing a bit. We are considering introducing a global colors for those patterns. This way, you set a global background and text color from the global settings and all the available patterns come prepared with these settings.

Another significant thing, we’ll be pushing the test mode option soon, something like a preview where the Maxboxy’s panels can be seen just by admins and hidden from public view. If everything goes well it will be available in a week or so.

A bit further in the future

All aforementioned options should be available before the Pro add-on for MaxBoxy becomes available. Going further we’ll test WooCommerce interactions like panel popups based on the cart contents or on total price and similar options. There are other plans, but currently not ready to reveal until the testing is done. Stick around, we have really exiting features coming.

The most of the features planned for the initial version of the Pro addon are already finished and you can see the most of the options working from the MaxBoxy’s demo page.

After thorough testing, the Pro plugin should be available in the late Q1 of 2023. As weaved through this post we’re eavesdropping what’s WordPress is doing with Gutenberg and trying to lean on it by keeping MaxBoxy encompassed as reliable solution for building conversion floating and injecting boxes.

Don’t miss to check the MaxBoxy demo page before leaving!

Currently there’s more than 80+ patterns suitable for FloatAny or InjectAny panels, but you can also use them in regular posts.

Use Patterns as a foundation for the MaxBoxy content. It may be it’s all you need, but at least it’s certainly a strong base in building attractive designs for FloatAny or InjectAny panels.